Translate English to Spanish in 5 tips!

1st tip on how to translate English to Spanish: the form of address and the Spanish variant 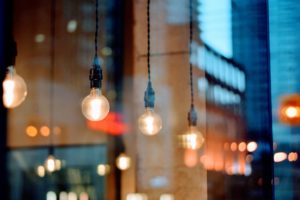 Like any other translation, in our 5 tips on how to translate English to Spanish, the first step is to identify the target audience.

We want to translate into Spanish, but which variant of this language?

This choice will already give us some answers, such as the form of address we’ll be using towards the reader:

We must keep in mind that English is currently considered the universal language, and Spanish, like most languages, ​​borrows words that its speakers ​​use daily.

For example, if we are talking about copywriting, we can keep the term, as it’s not necessary to translate it as “redacción publicitaria (advertising wording).”

3rd tip on how to translate English to Spanish: localize while avoiding clichés

➤ This element itself subdivides into two parts:

➀ The first one is the cultural adaptation of content: 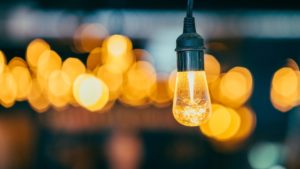 As we know, translating isn’t just transferring words from one language into other languages; it’s much more.

You have to be careful with translations that are too literal because although, at first sight, word-by-word translations seem to keep the message intact, they denaturalize the real meaning we want to transmit.

For this reason, in translation, we always talk about introducing the localization of content, which means adapting the message to the target culture.

When releasing original English content translated into Spanish, we must ask ourselves whether the Spanish audience will knowledge the culturally-based details entirely familiar to the English audience.

⤷ Although also, the original location is critical here, as English is the native language of different cultures.

Be that as it may, culture today is global, and it’s a snap to adopt wrong clichés when localizing a translation.

→ For instance, let’s consider this situation:

Therefore, rather than figuring out how the target audience is according to the country where they settle, let’s dig up more details, such as: 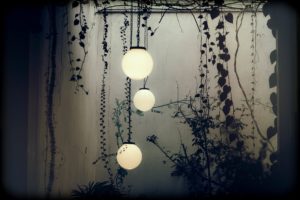 ⤷ the well-meant adaptation produces a contradiction, as instead of bringing the content closer to the target audience, this counterproductive effort sets them apart!

➁ The second part of the location process is the adaptation of currencies, measures, and hours:

For example, suppose we used the UK pound currency in the original English content. In that case, we’d translate that figure into the money of the recipient country, be it euros, dollars, pesos, or any other. Thus undertaking a proper conversion.

➤ But notice that this conversion is not always needed or even advisable: 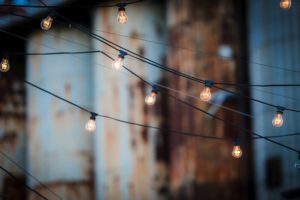 In most cases, the resulting lines in Spanish will be longer than the original in English.

Therefore, if we insert the audio or the written text in a limited time or space format, we should adjust the structure and not be afraid of shortening sentences.

➤ When we translate, changes necessarily occur in the content, although it’s also true that we have to minimize them.

Still, we need to be courageous and keep in mind that what matters is transferring the idea and not how we express it.

⤷ Unless we were working on an academic project about some kind of functional language analysis.

5th tip on how to translate English to Spanish: synonyms, passive voice, and possessive pronouns

Although the repeated use of the exact term in a text is not advisable in English –as it’s always better to enrich the content by introducing different synonyms–,

⤷ in Spanish, this requirement becomes even more essential.

Indeed, it’s uncommon to find a repeated word in the same line on a Spanish text or even in consecutive sentences. 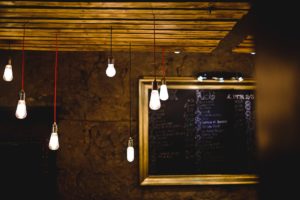 The same happens with the passive voice, which, although in English it’s not advisable to abuse them, in Spanish, it’s also rare to see many passive verbs in a text.

This picture is usually clear evidence that the version is an English to Spanish translation;

⤷ hence, this Spanish version would sound like a translation and not like an original, which is our goal as translators.

⤷ so when translating from English to Spanish, we must take this practice into account and, when possible, change the possessive pronouns with other elements.

Check out signewords.com/connectingword, a video blog by SIGNEWORDS, to find more videos like this, always introducing communication through language ツ