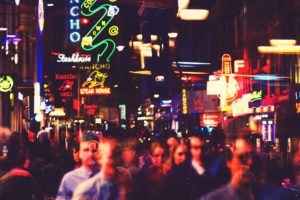 Translation can be defined as an activity:

Implications of cultural translation go further than crossing between languages, it also crosses cultures. Therefore, cultural reference points are essential when it comes to transmitting our message effectively and faithfully.

A translator’s work is not the result of magic nor is it the creation of a perfect machine that that can replace human work.

Rather, it is a meditative reflection on the original text that takes into account linguistic and cultural aspects such as: 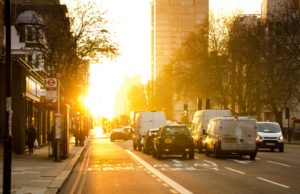 Translation is thus conceived as a complex and compromised activity as the translator sometimes comes up against non-translatable aspects, such as:

Therefore, a translator must be aware of the implications of cultural translation and of certain cultural aspects when translating, and make a rational assessment of what is the most appropriate strategy for efficiently conveying the message of the original language.

However, what is culture from a translator point of view?

And regardless of whether we more or less agree with these authors → we can state that culture and language are inseparable.

Knowledge of the translation’s audience 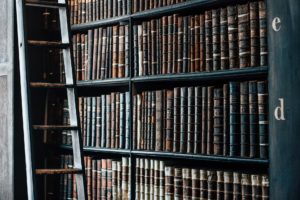 Furthermore, the translator should be aware of the knowledge that their readers or audience (in the case of simultaneous translation) may possess and how this determines the implications of cultural translation.

Because some of the cultural references we refer to are additional classifications such as those used by Newmark:

And we will now provide some practical examples, taking into account various examples of texts with languages and cultures different to our own.

Due to our interest in highlighting the difficulty of translation → not in terms of grammar or syntax → but rather on a lexical level. 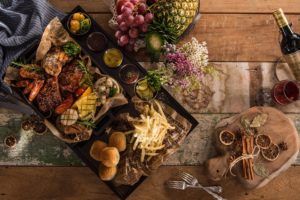 Therefore, we would like to focus on examples of something that we can all understand: food. Newmark (1988: 97) views food as:

“The most important expression of natural culture; food terms are subject to the widest variety of translation procedures”

⤷ Which let’s us think about the expression pâtisseries tunisiennes: 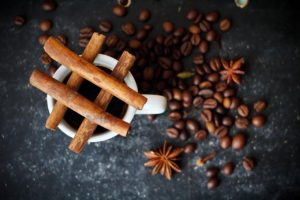 ⤷  Also, another example is the difficulty translators sometimes have when working with an eponym → that is to say → the name of a person that denominates a geographical place where wine is produced → such as bouteilles de Sidi Brahim. 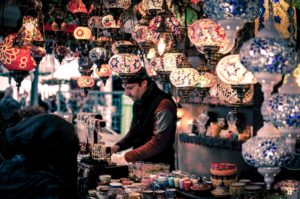 ⤷  Let’s analyze another example, which would be the expression Chez l’Arabe.

⤷  And yet another example, how do we translate Les Loukoums?

We could translate this expression as “Turkish Delight” or even we could even paraphrase with the expression “Arab Turkish Delight” ➤ as bought in Turkish shops or stores that differ substantially from the shops with fixed opening hours, for example in France, England and Spain, among many other countries all over the world.

🌎 At SIGNEWORDS we offer SEO copywriting: blog and website copywriting services. We integrate translation services in all languages and web content creation. To check all our services and ask for a free quote, contact us HERE ツ

🎬Watch our acclaimed video and read the insight