Check out why it is vital to avoid translation errors!

“…Whether you like it or not, history is on our side. We will bury you!”

The obvious mistake in the translation prompted envoys from twelve NATO nations and Israel to leave the room and became understood as readiness to use nuclear weapons against the West.

What the Russian idiom actually meant was rather to ‘outlive’ than to ‘exterminate.’ Not an excessively pleasant forecast either, but still not a direct threat!

Even a minor translation error may cause far-reaching repercussions in today’s globalized world.

However, the earliest recorded translation blooper with global impact is linked to St. Jerome (ca. 347-420), renowned for his Latin translation of the Bible (known today as the Vulgate).

I remember my childhood surprise when first seeing the photo of Michelangelo’s Moses with horns on his head. Such portrayal appeared due to an erroneous translation by St Jerome of the Hebrew word for radiance, ‘karan’ (Moses’ head returning from Mount Sinai was said to show ‘radiance’) as ‘keren,’ or horned, due to Hebrew script omitting vowels. As a result, the stereotypical depiction of horned Moses became widespread for centuries.

Nowadays, translation blunders are easier to observe, though hardly as pictorial.

Advances in information and communication technologies have brought around many unexpected challenges.

The need emerged to translate various rules, guidelines, adverts, and other materials into numerous languages to reach out to bigger markets, tourist destinations, internet users, or other customers.

Translation played a particularly critical role in developing transnational companies, translating their content to hundreds of different languages as a prerequisite for rapid growth and global expansion:

It is only natural that under such conditions, translation errors occur, sometimes in a ridiculous way!

To pick a few random hilarious translations out of the vast multitude of funny translation mistakes: 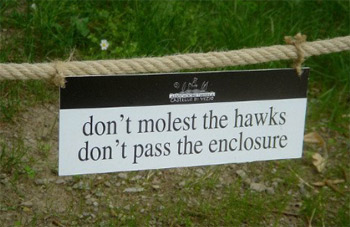 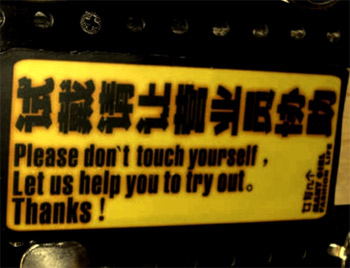 The most common translation mistakes happen due to either incompetence, ignorance of cultural context, or overly reliance on machine translation.

The textual content may be translated more than once; hence no surprise that translation errors accumulate and then may reach global audiences, often causing a good laugh, but sometimes financial loss or political tension.

If you don’t want to see your brand’s name among the list of companies with translation errors causing trouble, hire a professional translation services provider.

Glossary used in this article about translation errors causing trouble

These include discongruities in meaning caused by misunderstanding or misinterpreting the source text and failures in using the translation language under standard rules.

Misinterpretation rates are the most severe error, and in general, mistranslation mistakes are considered graver than grammar or language errors.