International companies have a particular interest in

When a company intends to move beyond its domestic market, then local markets’ cultural differences come out 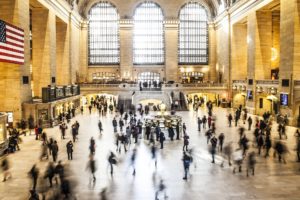 For such a move, it is of vital importance to take into account:

Marketing and communicating across cultures poses several questions due to

A company’s management will need to answer them when moving to new markets, and so: 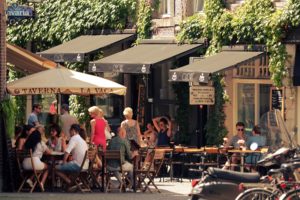 Any mistake may upset sales, cause legal problems, or leave customers unhappy.

As it is practically impossible for any company to get into a local market without negotiating terms with possible:

Success requires a lot of patience and understanding of cultural differences and ways of conducting business, as culture strongly influences how people perceive, communicate, and act.

Wrongly enacting or misinterpreting communication across cultures affects transactions, → while cultural differences between business executives can hamper or disrupt transactions ✓

Local markets’ cultural differences may define many aspects of negotiations 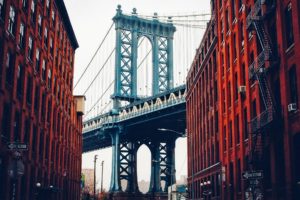 So, for North Americans, a negotiation goal is quickly concluding a contract, → while only a minority of Indian executives would have a similar view,

While Japanese businessmen claim that they approach negotiations as a win-win process → among Spanish executives, few would agree with that.

There are other subtle examples of cultural variations that influence the atmosphere of negotiations,

⤷ such as physical distance between persons.

Especially in the case of different gender

So, an Iranian businessman would never publicly shake hands with a female counterpart.

Attitude towards time and punctuality

Role of leadership and consensus within negotiating teams 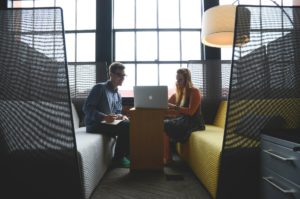 Americans demonstrate authoritarian tendencies and small negotiating teams → while the Chinese pursue agreement in their bigger crews, which are slower to act.

Using a mobile in public

It is considered rude in Japan → but common among Italians or Indians.

Finally, Americans are quick to address negotiating partners by their first name to demonstrate friendliness, → while the Japanese consider it an act of disrespect.

The increasingly widespread communication across cultures is an essential characteristic of globalization and the internalization of businesses.

⤷ As a global flow of information, capital, and people necessitates:

⤷ This type of communication requires an understanding of how people from different cultures: 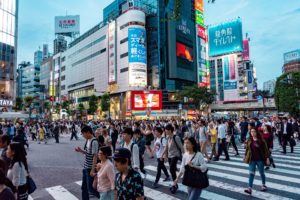 As opposed to the low-context culture → in which case businessmen and people in general, predominantly Westerners:

⤷ Trust is considered the most critical part of social interaction and business dealings, as characteristic for areas in:

Organizations in high-context cultures are collectivist and focus on interpersonal relationships, → while individuals are focused on getting to know well their business counterparts,

⤷ to get an intuitive feeling on the issues in question → while also being more concerned about group success rather than individual achievement. 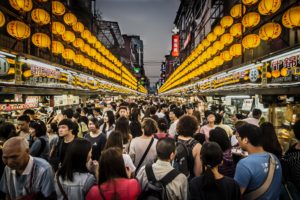 Obstacles to successful communication between representatives of different cultures that imply differently:

⤷ Between the communicating parties, also accompanied by various: 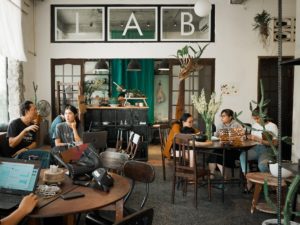 As commonly representatives of different cultures would also speak other languages that may:

⤷ causing the risks of misinterpretation and misunderstanding.

It refers to the diversity in predominant:

⤷ that different cultures exhibit around the world. 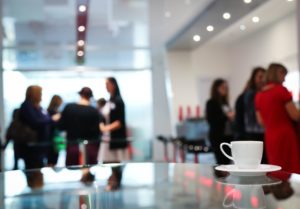 But maybe well illustrated by the multitude of different linguistic practices, e.g.↴