How was communication before the internet?

We know. It’s hard to believe that people communicated without the internet once upon a time (not so long ago) → But there actually existed communication before the internet.

༄ Nowadays, the internet goes out at the office, and company-wide panic ensues. The alarms blare, people are astounded and paralyzed. No email access means no communication; no work gets done without access to cloud files. An office-wide announcement is issued:

“Due to lack of internet, Tuesday is hereby canceled”

All right, maybe not…

But it certainly feels that way. Communication is so web-based today that we might wonder (or want to remember) how people even communicated before the internet came into existence.

Believe it or not, people devised all sorts of creative ways to deliver messages when face-to-face conversations weren’t possible.

History of communication before the internet 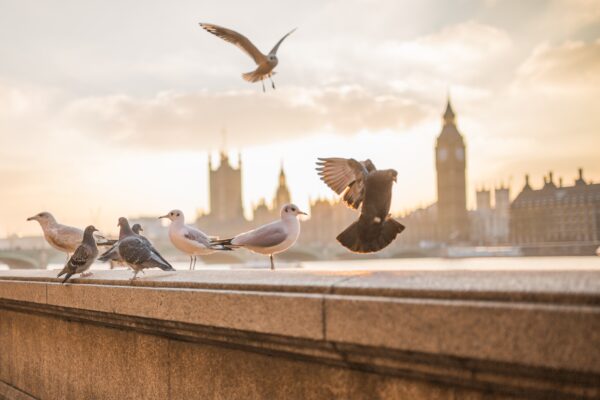 ༄ Historical records show that, back in the 7th century BC, messenger pigeons distributed the first Olympic games’ results, traveling throughout the surrounding villages and returning.

༄ Centuries later, this method caught on, and people started breeding messenger pigeons that could deliver notes and find their way home, even across long distances.

↳ Those were some smart pets ツ

༄ In the ancient civilizations of Egypt, China, Persia, and Rome, messengers delivered notes on horseback. The only way to speed up the delivery process was to make messengers’ routes as efficient and uninterrupted as possible, so a significant effort went into creating efficient roads.

This method of communication persisted for centuries before the invention of the printing press in the 15th century. 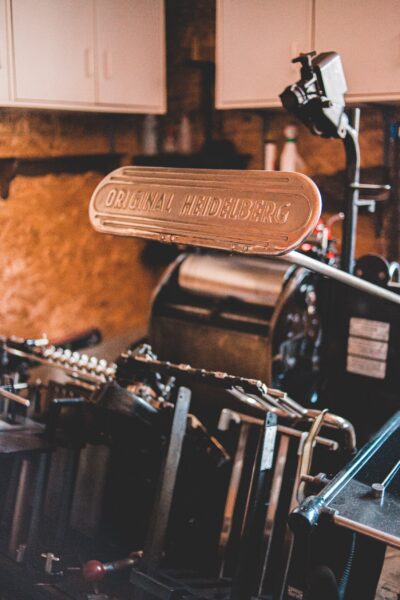 Printing revolutionized communication by making the mass distribution of books possible and cost-effective. People no longer had to transcribe everything by hand; multiple copies of the same book could be printed simultaneously and distributed.

༄ Once the printing press gained a foothold, newspapers started making a daily appearance in the 1700s, spreading news much faster than gossip-loving neighbors. People were now able to keep a finger on the pulse of events around them daily. 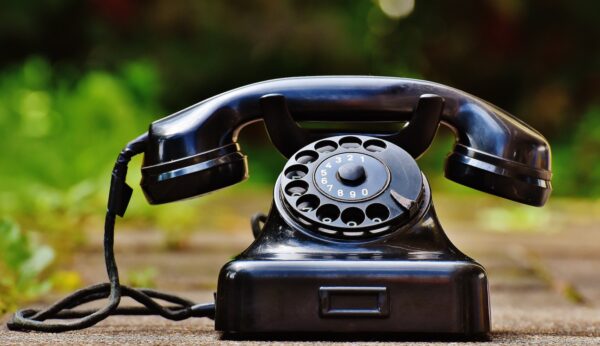 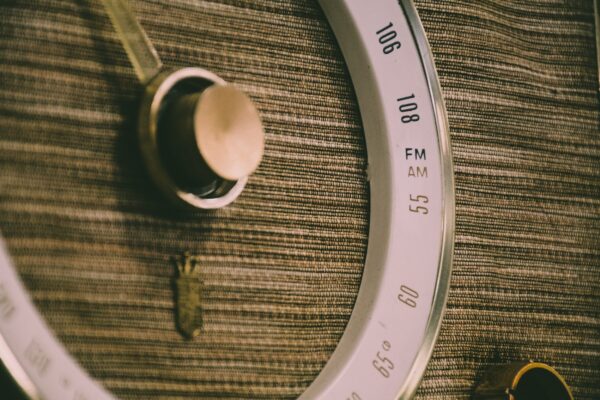 ༄ In the 20th century, communication skyrocketed with the invention of the radio and, shortly after that, the television’s appearance.

It wasn’t until the early 1980s that the internet emerged, and it didn’t become a widespread part of daily life until a couple of decades after that.

How media and information affect communication

So, if the internet has only been around for a relatively short period in the grand scheme of things, why are we so dependent on it?

When we step back and get a bird’s-eye view of the overall timeline of pre-internet communication, we see an undeniable trend: 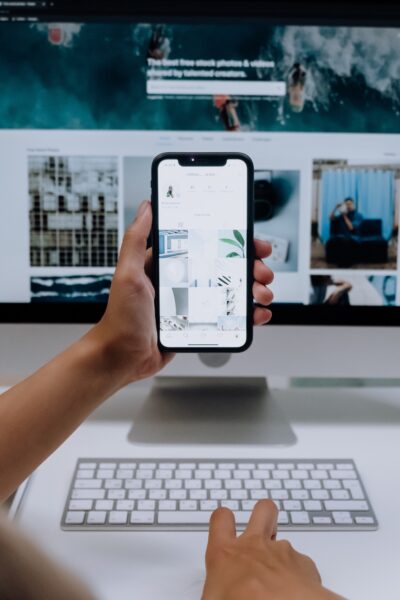 Looking back at ancient civilizations, we see that society relied on horseback messengers for centuries and centuries. There was little to no evolution in communication for extended periods.

This phenomenon was accentuated even further in the 20th century, as communications media emerged much more quickly than ever before.

If we were to create a visual timeline of communication over history, we would see that most developments are clustered together in modern times.

The result has been information overload

We can’t keep up, but we enjoy trying to do so. We want to try every new social media app out there. Maybe it is possible to have too much of a good thing. The more we have, the more we want.

It becomes an addiction 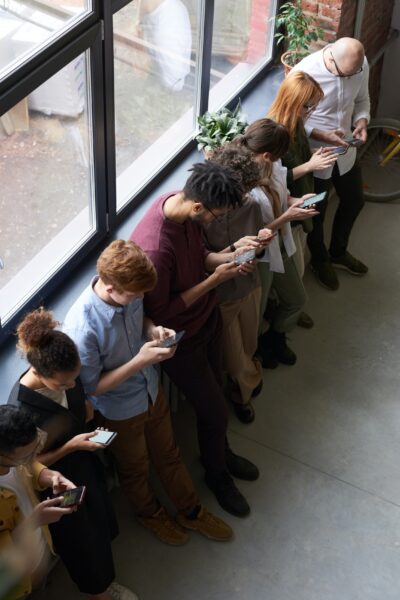 Research has demonstrated that a full 62% of survey participants admitted to using their mobile phones when in others’ presence.

A decreased ability to engage in face-to-face conversations as a result of constant internet communication. 74% of Millennials prefer to communicate digitally rather than in person.

The emphasis becomes quantity and speed of communication rather than quality:

The influx of information bombards our brains in such a short time. News, links, photos, videos, comments… It’s enough to make your head spin. And that’s just one social media platform.

Research has suggested that children nowadays are much more likely to develop ADHD due to social media overuse. 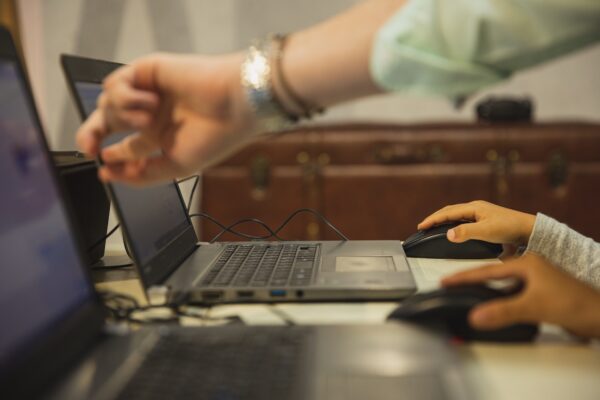 When bits of information fighting for our attention hit our minds repeatedly, we lose the ability to focus.

That said, internet communication isn’t all bad. After all:

❥ When in history has it been possible to video chat with a loved one face-to-face despite the distance?

✓ And when in history have companies been able to make business internationally so easily?

The key lies in learning how to wield this power effectively. We are practically toddlers taking our first brave steps into this overwhelming media world.

Never before has communication spiraled out of control like this, so it is expected that we would stumble a little.

As we become aware of the drawbacks of internet communication, we can learn to sidestep the potholes and use these powerful communication tools for our benefit.