Through OCR – Document management with digitization, we convert scanned documents, images and PDF files into Microsoft Word format documents or other similar text editing formats, often to enable the translation by picture or translation of images.

Digitalizing documents makes converting the content of a paper document or digital image into an editable format possible, in order to obtain digital documents.

✓  Automating the input of characters, thus avoiding input via a keyboard, results in significant time saving and increased productivity. We will always try to maintain (or even improve) the quality of the original. 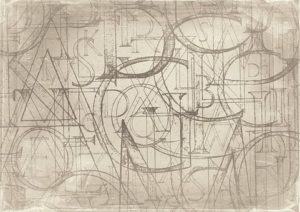 Optical Character Recognition (OCR) is an artificial intelligence application that consists of automatically identifying characters or symbols using an image.

Not all real images are perfect, therefore some problems may arise with OCR:

You can find different commercial OCR – Document management with digitization programs, for example: 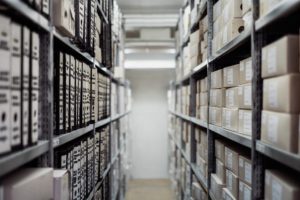 You can also find open source programs, such as:

Many commercial and open source OCR systems are available for the most common writing systems such as:

With the arrival of smartphones and smartglasses, OCR services can be used via applications on mobile devices connected to the Internet that extract the captured text using the camera.