Why does internationalization need localization? What is it, and what is it used for? 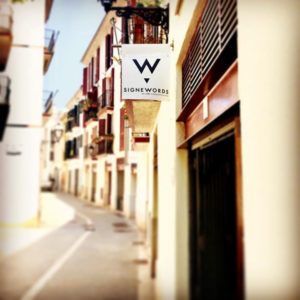 In the run-up to Christmas in 2003, a Toyota advertising campaign aimed at launching two new models on the Chinese market came close to causing an international conflict:

Marketing lectures usually refer to other infamous cases of slip-ups with a lack of translation localization, such as:

In our post about the translation of multilingual sites, we talk about the importance of rigorous and flexible translations of your website’s international versions.

◦◦ The adaptation of texts forms part of localization work, which consists of an exhaustive analysis of the product, and all that it entails from different perspectives:

◦◦ The linguist or team that carries out this type of work: 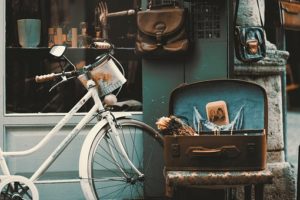 ◦◦ On the other hand, good advice about the choice of:

⤷ can help you win over the hearts of potential consumers. 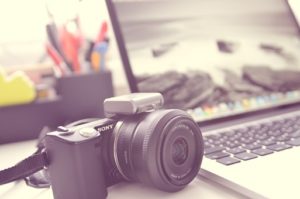 A professional localization service encompasses the analysis of:

The specialists in charge of carrying out these tasks: 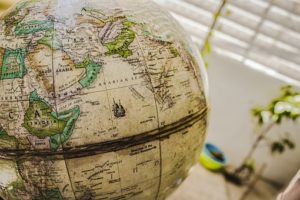 ⤷ This analysis can be of great importance in areas as diverse as:

In an internationalization process, you can never be careful enough, and any carelessness could result in losses or even lead to failure:

Be that as it may, culture today is global, and it’s a snap to adopt wrong clichés when localizing a translation.

Therefore, rather than figuring out how the target audience is according to the country where they settle, let’s dig up more details, such as:

⤷ the well-meant adaptation produces a contradiction, as instead of bringing the content closer to the target audience, this counterproductive effort sets them apart!

➤ If you want to avoid awkward situations like the previous, make sure you hire a skilled translation service that gives localization the importance it certainly has, as we do at SIGNEWORDS!