SIGNEWORDS is also a transcreation agency. What do we do? 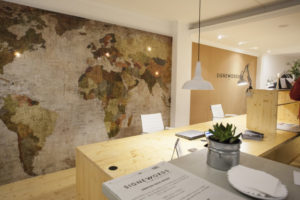 We can also refer to transcreation for international audiences as:

Transcreation for international audiences is a relatively new service that has become increasingly popular over the past decade,

It consists of taking a given text in the source language and using the content of the source as inspiration for the creation of a brand-new version in the target language.

Therefore, this adaptation translation considers the emotional intention of the message rather than the structure of the word itself.

In other words, we must remain faithful to the source text in terms of: 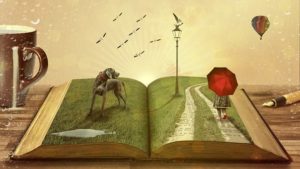 ⤷ But this analysis is less critical than replicating the same emotional response in the target readers.

➤ We achieve this result with content creation that focusses on:

➤ This transcreation service is particularly useful for companies that need to create and devise:

⤷ Due to its SEO translation condition.

The companies that generally request transcreation aim to sell products or services. To do so; they must:

⤷ Failure to connect will fail to sell, and thus to achieve the company’s global market strategy.

Our team of international translators and transcreators 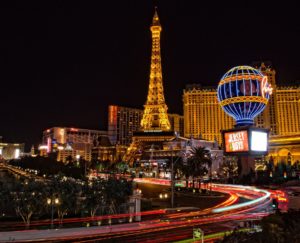 At SIGNEWORDS, we only work with translators and copywriters with an excellent understanding of both:

⤷ languages and cultures, living in any country.

↳ to ensure we create the best product tailored to the project’s specific needs.

Anyway, we shouldn’t confuse transcreation with translation localization, another buzz word in the translation industry.

Indeed, the terminology can be confusing, and people often believe the two overlap, but while:

What does localize stand for, and how does it relate to transcreation for international audiences?

➤ Localization is the process of culturally adapting a product or a service. 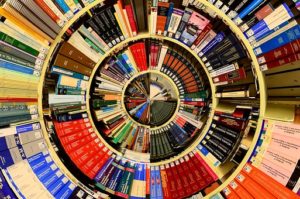 And an excellent example of this kind of adaptation is the popular cartoon show ‘The Simpsons,’ localized into many languages.

See how in its original American-English version, Homer Simpson, the father in the family, is known for his love of food and alcohol.

Thus, Muslim-religious countries substituted all references to beer and pork with soda and other meat, in deference to the target viewers.

➤ Transcreation, on the other hand, blends language with culture and emotions, adding a layer of creativity. 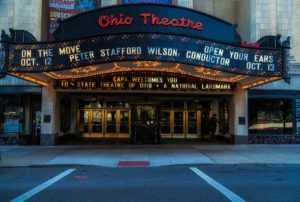 ⤷ It was, therefore, creatively tailored to these target audience’s attributes:

⤷ In conclusion, they dissuaded movie-goers from buying tickets, thinking that it sounded more like a chick-flick or a slapstick rom-com than the complex, dark, layered drama that it is. Sometimes transcriptions are conducted poorly!

At SIGNEWORDS, make up our team only native speakers who:

➤ Would you like to receive a solid proposal for your transcreation project?

GET IN TOUCH WITH US FOR A FREE QUOTE