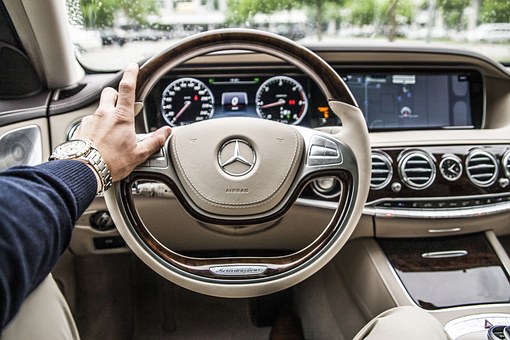 Any sort of technical translation, no matter the industry, has its own unique set of challenges. The translation of automotive texts, which range from technical instruction manuals to marketing releases, is no exception.

Here, we’ll discuss several factors to take into consideration when translating for the automotive industry.

The automotive world has its own jargon that can almost be considered a separate language in itself. Anyone who has skimmed through a car’s instruction manual can attest to this.

Even in your first language, technical texts like this can be particularly difficult to understand if you don’t have a firm grasp of the specialized vocabulary.

Therefore, any translator wishing to tackle automotive texts must:

Those are big shoes to fill. But this is only the tip of the iceberg.

As if that weren’t already complicated enough, we also need to take into consideration the sociolinguistic factors that come into play when keeping in mind the globalized nature of the industry nowadays.

Any successful automotive business striving to compete in an international market must also be aware of cultural factors that may influence their success in any given part of the world.

It’s one thing to translate an owner’s manual accurately and clearly, but breaking into a foreign market is an entirely different animal that requires taking translation another step further into localization.

Localization is a term that refers to the process of adapting a text culturally in order to make it both understandable and appealing to the target audience. 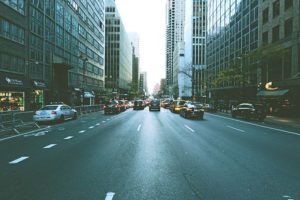 At its most basic level, it requires not only translating the text accurately, but also converting units of measurement to those used in the target country, for example.

An American car company trying to market its cars in Europe may need to convert:

To ensure that this new foreign audience fully understands the information communicated.

While these may seem mere details, research has proven that the cultural adaptation of these bits of information contribute greatly to a consumer’s willingness to buy a product.

After all, who would buy something, especially an item as expensive as a car, without fully understanding what they’re investing in? 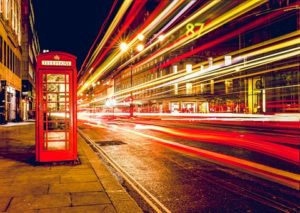 As we peel away the layers of socio-linguistic barriers, we find that it is also necessary to adapt the images used and the messages conveyed in marketing campaigns to make the information culturally relevant and appealing to the target market.

For example, Western values of individualism may not be accepted in collectivist Eastern cultures.

If an American car commercial translated for an Asian market, for instance, contains strong elements of individualism, it might be considered off-putting by the target culture, which may discourage potential customers from buying.

A well-rounded translator who is aware of these dynamics would not only have a firm grasp of the linguistic aspects of localization, but would also need to be deeply knowledgeable in regards to cultural differences between the source and target countries.

Models for success in automotive translation 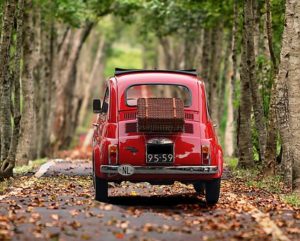 A case study published in 2017, which analyzed PSA Peugeot Citroën’s activity in the Brazilian market and how core issues in the field of translation studies surfaced in the company’s international marketing strategy, illustrates the enormous role that translation and localization play in a globalized automotive industry.

While the details of the study fall beyond the scope of this article, it basically illustrates how this small French automotive company remained sensitive to changes in communication dynamics and adapted their translation strategies accordingly, successfully connecting with a Brazilian market that was considered peripheral only a couple of decades ago.

In 2011, PSA Peugeot Citroën ranked the 7th car manufacturer in the world, with sales in 160 countries and 12 assembly plants in 6 countries, demonstrating that it is possible to succeed in foreign markets with a flexible and thought-out translation/localization strategy.

The first thing that comes to mind when you think of translation in the automotive industry is technical translation for owner’s manuals and engineering blueprints, but, as crucial as these are, marketing also comes into the picture in perhaps less obvious ways. All of this points to the need for a team of translators with diverse skills.

International relationships can only be built upon adequate communication, so hiring knowledgeable translators and marketing experts with a deep understanding of both the source and target cultures is paramount. Technical translators will be able to complement these skills by providing the necessary automotive knowledge.

As they say, it takes a village. Unfortunately, there is no easy formula for success. The picture is multi-layered and the path is winding, but as PSA Peugeot Citroën’s case demonstrates, international success is entirely possible with the help of a team of highly skilled translators that each bring a unique set of abilities to the table.