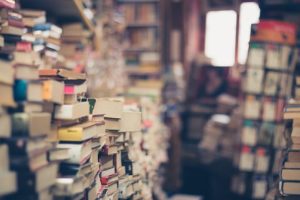 Introducing the art of publishing and literary translation.

What are the literature effects? It:

Nevertheless, time changes and so does publishing and literary translation

Within this fluid and elusive culture, sometimes, there are new edition prospects for the original texts: 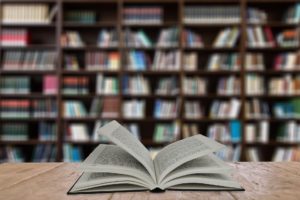 In this regard, we are witnessing the second great modern revolution known in the editorial market after the invention of printing:

⤷ the digital book, eBook that sprinkles the concept of reading and drags it towards new and more distant horizons. 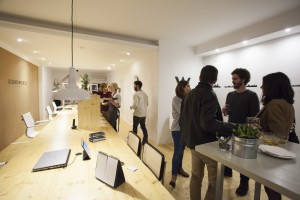 ➤ At SIGNEWORDS, we know how to read these changes and movements.

We are aware of the challenges that we’ll have to face:

For this reason, and knowers as we are of the transformations that currently affect the publishing world, we put the best-specialized professional translators at the disposal of:

The job we undertake, as the SIGNEWORDS team, guarantees strict control and monitoring, ensuring maximum reliability on the translation jobs entrusted to our company.

Literary translation for writers and publishers 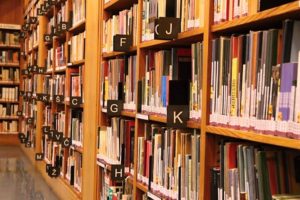 Literature, which encompasses all sorts of creative writing, such as:

⤷ is considered one of the most challenging kinds of texts to translate.

Relying heavily on upon:

⤷ Literature employs a variety of devices designed to immerse the reader in an entirely different world. 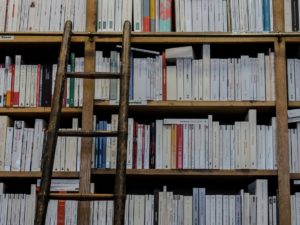 ➤ Literary translation is an art form in its own right:

Here, we’ll discuss the various challenges that are unique to literary translation.

One of the most challenging aspects of literary translation is the double-layered cultural barrier that is often present:

→ Take the example of the literary classic Pride and Prejudice, which Jane Austen set in England in the 1800s.

➤ To translate this novel into Japanese for a modern audience, for instance, translators have huge cultural barriers to jump over: 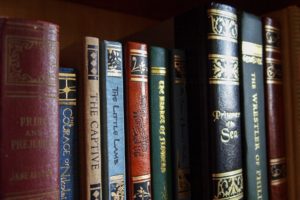 ⤷ Which requires in-depth knowledge of how the target culture thinks and behaves.

➤ If the novel were to be translated literally, so much would be lost on a modern-day Japanese demographic.

✓ The translator has to find a delicate balance between:

➤ In some novels, characters sometimes speak in a specific dialect or accent for various purposes.

The standard language is often modified to transmit such an accent, which poses a challenge for the translator.

→ In To Kill a Mockingbird, for example, some characters express themselves with a characteristically southern American accent, leaving the final “g” off of words like “telling.”

↳ How do you convey this pattern of speech in an entirely different language? 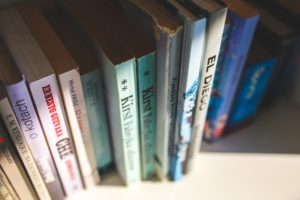 ⤷ that would convey a similar statement regarding socio-cultural status in that context and modify the dialogue’s spelling to reflect those differences.

→ The same sort of elements in a theater play or film script, for example, rather than a novel, would then have to be conveyed in the speech during the performance,

⤷ bringing in the actors’ interpretation as well.

Idioms also pose a significant challenge, as they are culturally-dependent expressions, often with no close equivalent in the target language.

⤷ Let’s say a translator is trying to translate the idiom “to hear something through the grapevine.”

A literal translation would make no sense to the target audience; it would completely lose its meaning and confuse the reader.

Merely extracting the meaning of the phrase and translating it as “to find something out through gossip” makes the phrase lose its flavor,

⤷ so, ideally, the translator would have to find a similar idiom in the target language to replace it, keeping in mind that, even within the same country,

It all comes down to knowing the target audience and evaluating what would make sense to them.

If the translators can’t find any equivalent idiom, they might have to create a metaphor to convey the meaning and flair of the original phrase.

Other scenarios that we could find:

⤷ having to do more with the morphological characteristics of the language itself.

➤ Some words are simply untranslatable in another language.

→ Take the Welsh term “hiraeth,” for example, which loosely refers to the concept of longing for home:

↳ How can terms like this be translated succinctly with their full essence when there is no direct translation?

✓ This situation is where the translator needs to find some creative solutions.

Let’s take the example of the term “you” in various languages such as:

⤷ It takes on both an informal and a formal variation with corresponding verb conjugations.

→ A French novel that uses:

⤷ might lose this element if a translator does not skillfully translate this to, for example, English.

Since English does not make this distinction between the formal and informal “you,” the translator may have to find creative ways to mark that distinction with other techniques,

⤷ perhaps having a character refer to an authority figure as “Sir.”

It’s a matter of: 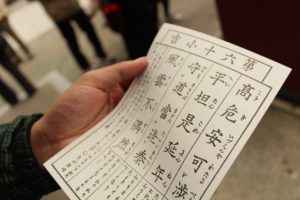 ➤ Puns can also be notoriously difficult to translate:

➤ Poetry is quite possibly the most challenging type of literature to translate: 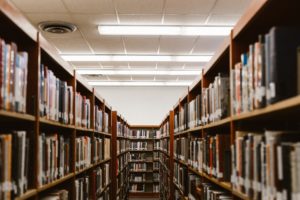 After all, we have been able to enjoy the work of renowned international writers in several different languages for centuries.

If you’ve written any sort of literary work and are thinking of having it translated, your best bet is to team up with a professional translation agency like SIGNEWORDS,

⤷ that can provide qualified translators with the necessary linguistic and artistic capabilities to let your work reach a broader demographic.