It’s clear that nowadays we live in a globalized world, and we require reliable marketing translation services 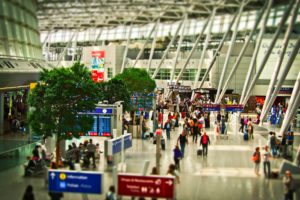 This globalization unequivocally points to the need for a guaranteed marketing translation service.

E-commerce has made it easy for businesses to connect with consumers in various parts of the world.

⤷ And a company’s success often depends on its ability to break into an international market.

Any marketing campaign, no matter how successful it may be in its source country, is crippled if it cannot win over a customer base in another part of the world.

⤷ That’s why the translation must be considered an integral step in the marketing process.

This step isn’t always an easy task to tackle, though.

You must localize a marketing campaign, not merely translate it, which requires keeping cultural considerations in mind and adapting the message to your target audience.

Basic points to keep in mind when localizing your marketing campaign, included in any trusted marketing translation service

Translating word-for-word rarely captures the true essence of your message. 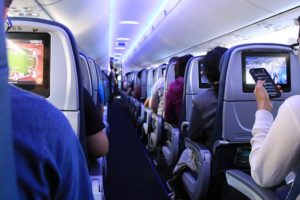 At its worst, it can make for some pretty funny (or tragic, depending on your perspective) blunders.

Most English speakers would agree that there is often a world of difference between:

An American jeans manufacturer would not be able to market its products as “pants” in the UK.

The meaning of the word is different in those countries.

Just as English is not the same in all parts of the world, other languages vary slightly (or not so slightly) by region, too.

Words can have different MEANINGS, as well as CONNOTATIONS.

Spain’s Spanish is not the same as Puerto Rico’s Spanish.

The same goes for every other language out there.

Regional differences can make a significant impact when used correctly.

3. Be acquainted with the target culture

To produce a successful marketing campaign that is relevant to a specific group, you need to be deeply familiar with the traditions and cultural backgrounds of your target audience, although this might sound excessive.

➥ When Proctor & Gamble began selling diapers in Japan, they were confused to find that sales were meager.

While this may seem minor, any marketing expert knows how important packaging is.

On a subconscious level, people will not be amenable to buying a product if they don’t connect psychologically with it.

A lack of knowledge regarding cultural values can also make your marketing campaign flop.

➥ When Pepsodent tried to sell their toothpaste in Southeast Asia by highlighting its teeth-whitening power.

It is essential to understand what that group values and what is in demand to market to a particular audience. 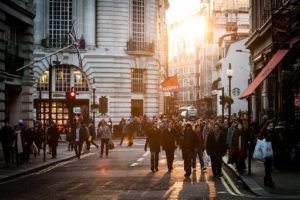 4. Understand what is offensive to a region

Obviously, the last thing you want to do is offend your target market.

Unfortunately, it can be quite easy to do just that if you don’t know what locals consider offensive or if you’re not predicting how they might perceive a message.

➥ For example, when Pepsi entered the Chinese market, its slogan “Pepsi Brings You Back to Life.”

As these examples demonstrate, a lack of cultural awareness can lead to some embarrassing mistakes with dire consequences.

To optimize your marketing efforts in other regions, you need to hire qualified translators who are deeply knowledgeable about both:

SIGNEWORDS professional translation services will help you avoid mistakes like the ones described in this article and make sure that you adequately localize your content for a target market.