What are loanwords and loan translations or calques 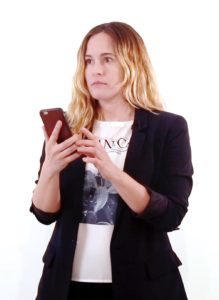 Have you ever wished somebody ‘bon appétit’? Then maybe you want to read more about loanwords and loan translations.

You may not answer YES! to all these questions (although I bet you do!), but at least you understand them because loanwords and loan translations are essential.

If so, it means that you’re already familiar with the use of loanwords and calques.

Indeed, you may not have heard of the term ‘calque’ or ‘loanword’ before, but you undoubtedly use these linguistic devices, probably daily.

⤷ and explore the advantages or problems of using them in translation.

First of all, let’s clarify what type of word or expression qualifies as a calque and loanword. 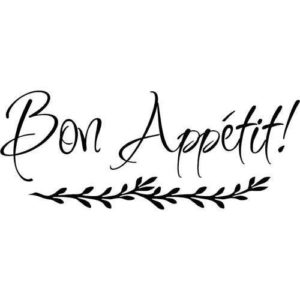 The critical aspect to consider here is:

English makes use of many French words in everyday conversation, such as:

If the meanings of these words are widely known, then they are generally not italicized.

However, suppose a more obscure loanword is used that is likely to be unfamiliar to the reader (such as the German zeitgeist, meaning ‘spirit of the age’). In that case,

⤷ it is usually presented in italics. 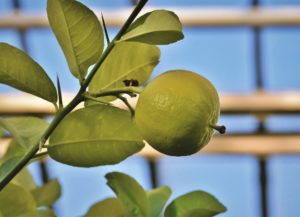 Both of these terms have been translated literally from the language in which they first appeared, respectively:

This literal translation and subsequent use in English renders them calques or loan translations. 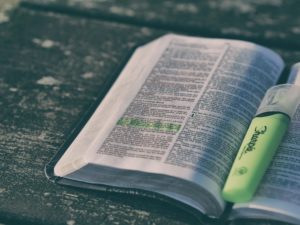 Calques and loanwords in translation

Indeed, use the words:

⤷ To people in countries, the world over and the chances are that they’ll understand what you mean whether they have a high, intermediate, or beginner level of English, or even if they can’t speak it at all.

⤷ These words are examples of loanwords: they started off life in English, but other languages have appropriated them.

Whether or not you consider this a good thing is a matter of opinion.

You may think that given the unrelenting speed of technological change, it is probably a good thing that we don’t need to find new translations each time a new concept emerges.

⤷ Or maybe this is another example of the linguistic hegemony of the English language over more minor languages, whose importance is eroded further still. 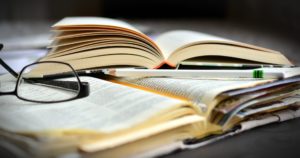 If you subscribe to the latter, then you’d probably favor the use of calques.

Using loan translations can add to the richness of your language without peppering your translation with foreign words.

Be careful, though! ⚠️

While linguists may not have any issues when it comes to understanding a word-for-word translation of a foreign term,

⤷ it may not be so simple for the layman.

This is especially the case when they refer to specific fields of expertise such as legal or pharmaceutical. 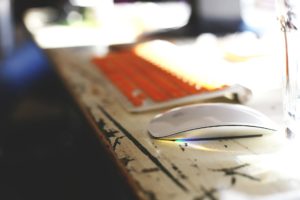 Poor use of calques:

⤷ on the part of the translator, whether justified or not.

As ever, identifying your target audience is key.

So, for those of you that are trying to find elegant solutions to complex source language terminology, we have a simple message for you:

3 responses to “Loanwords and loan translations”