Technology is speeding ahead at a dizzying rate

Mobile apps like Google Translate have revolutionized the way we attempt to jump over language barriers, essentially allowing us to carry around mini translators in our pockets.

Language teachers everywhere may tremble at the idea of language learning becoming obsolete, but do modern-day trends seem to indicate that technology is eliminating the need to learn languages?

What does this imply for the future of language learning and communication?

No longer are we limited to communicating via hand gestures when ordering coffee in foreign countries.

All we have to do is speak into our phones to get an admittedly imperfect but usable translation, good enough to get us out in a pinch.

Technology sometimes fails us, though.

Although the quality of translation apps is improving more and more each day, the translations that they spit back out at us are sometimes downright strange.

The collection of awkwardly (sometimes humorously) translated texts you can find on the internet epitomizes the phrase “lost in translation.”

Although translation tools are immensely helpful, over-reliance on them certainly isn’t the most effective course of action.

But technology is always improving: 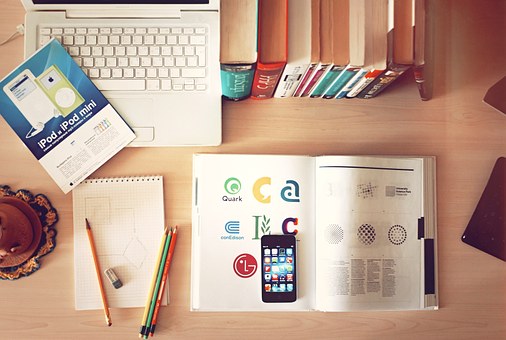 Waverly Labs recently launched the prototype version of the “Pilot”, an in-ear translation device that reportedly translates conversations from one language to another in real time through the use of speech recognition and machine translation technology.

For now, it is only available in five languages, but who knows how far this innovative technology will advance?

Other companies are also jumping on this bandwagon.

Google recently developed the “Pixel Buds,” a wireless headset translator, and Skype has offered an app capable of translating in real time. Who’s to say these first brave steps won’t launch an international revolution in the way we communicate?

As helpful as this technology is, it is no replacement for brainwork.

Many of us may remember our math teachers telling us that a calculator can only do so much.

We can’t mindlessly punch numbers into it and expect accurate answers 100% of the time.

What if we mistype a number or fail to press the plus sign all the way down?

It is a helpful tool, but it is no replacement for knowledge and logic. 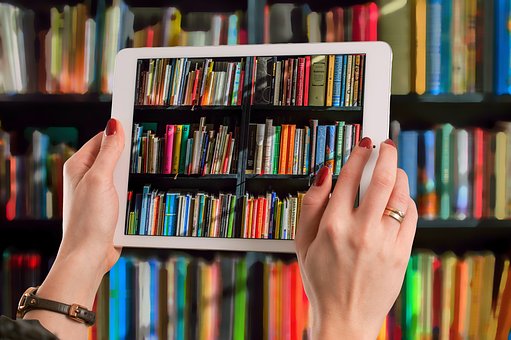 ➤ we always have to mentally estimate a ballpark figure

➤ to evaluate whether the result the calculator gives us is accurate.

There is no way around it. Weak wi-fi connections and phone glitches happen. Translation apps are still not as proficient as we need them to be.

What will we do when technology falls short? Will our brains have the knowledge necessary to fill in the gaps?

The limitations of translation technology are compounded by the fact that language is extremely malleable, subjective, dependent on regional characteristics and always evolving. 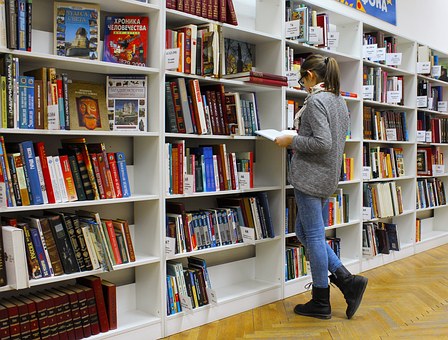 Language is never an exact science. Technological heuristics, no matter how advanced they may be, may never be able to mimic and replace the complexity of our minds.

They also lack the ability to take regional linguistic differences into consideration.

➤ If we ask a German-speaking friend, for example:

➤ what the German translation of a certain word would be

➤ we might get an avalanche of questions in response rather than a single word: 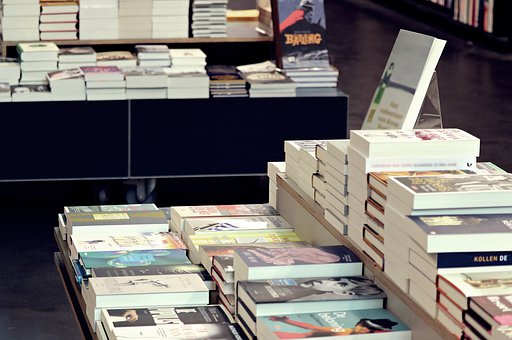 Translation apps are incapable of asking for this sort of crucial feedback from us.

In truth, the translation of a single word is usually not cut and dried.

A number of factors come into play when selecting the most appropriate translation.

⤷ If we assume automated translation and language learning are on opposite ends of the spectrum, we might think technology leans one way or another.

⤷ But, in reality, we are finding that technology is branching off in both directions. 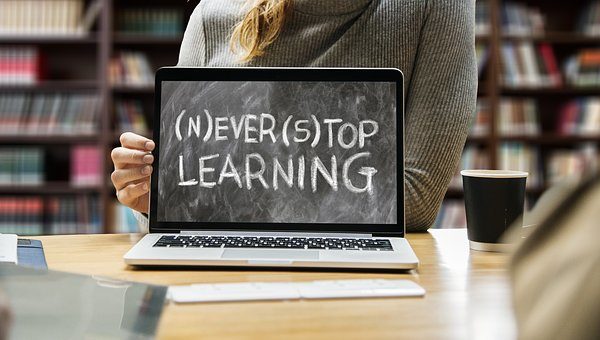 Introducing an innovative, immersion-based method that moves away from traditional book learning and motivates us to learn intuitively in a fun way.

The jury is still out regarding the effectiveness of this method and,

And why shouldn’t technology favor language learning as well as automated translation? 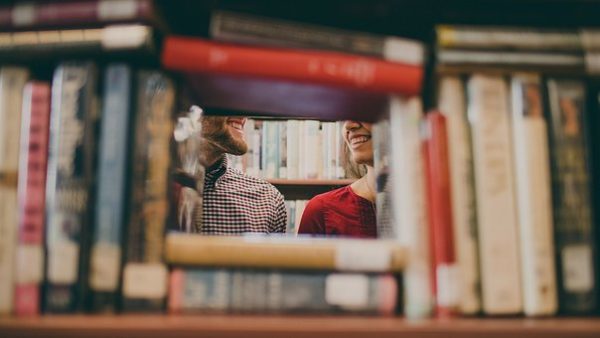 We can have it both ways; they are not mutually exclusive.

Research has clearly demonstrated that the cognitive benefits of speaking multiple languages are immense.

➤ It has been proven that multilinguals demonstrate a higher processing speed than monolinguals while completing certain mental tasks.

➤ Language is shaped by our society’s reality and, in turn, that language shapes the way we think ➤ so it is logical to conclude that:

Speaking more than one language allows us to:

➤ Sometimes we find that one word we so desperately need to express exactly what we’re feeling only exists in another language.

Emotions, which are notoriously abstract and difficult to communicate, are particularly subject to this phenomenon.

Take the Portuguese word “saudade,” for example, which refers to ➤

How can a single word capture the intensity and dimensionality of a feeling that requires so many words to express in English?

Are we really willing to renounce the mental richness that comes from gleaning these tidbits of gold from other languages?

The same applies to words that have become obsolete in our own language. 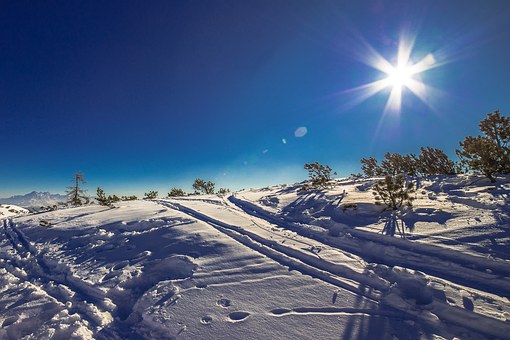 How have we gone for centuries without this gem of a word?

The depth that comes from language learning, whether that means learning a new language or studying yours more deeply, is irreplaceable.

In this case, we really can have it both ways. They are complementary, not opposites.

🌎 At SIGNEWORDS we offer SEO copywriting: blog and website copywriting services. We integrate translation services in all languages and web content creation. To check all our services and ask for a free quote, contact us HERE ツ