Language shape your beliefs and actions

Moreover, it’s the principal vehicle for humanity’s internal and external reasoning and communication, shaping your beliefs and actions 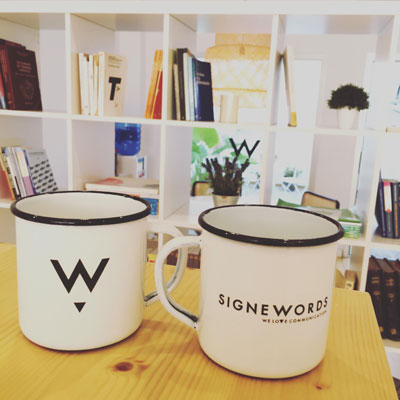 Even though we’ve developed thousands of languages through the course of our evolution, it remains the primary tool to shape your beliefs and actions,

We come to this world programmed to learn at least one language, which shapes the culture, values, and belief system we apply to ourselves and our surroundings throughout all of our lives.

French philosopher, mathematician, and scientist René Descartes is possibly one of the historically best-known philosophical statements.

And although it’s probably over-debated and over-used, it succinctly sums up how our ability to formulate ideas through language ultimately defines us.

No personality, discovery, country, or institution ever came without a solid idea.

When an idea takes hold and spreads among a group of people, incredible things happen.

“The pen is mightier than the sword.”

At first thought, it is absurd because:

How can a pen beat a sword in a world of rock, paper, and scissors?

The answer will depend on who is holding the pen. 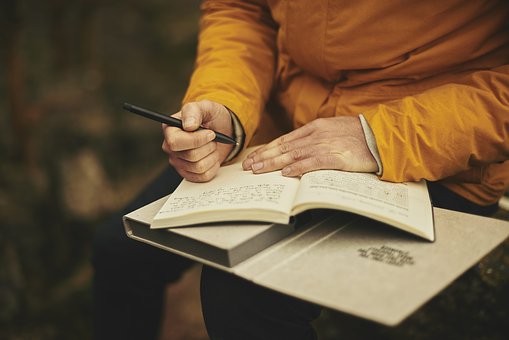 They are capable of doing and undoing,

They are flowers, and they are weapons.

They have the power to bend,

break and alter the course of history.

Every war ever fought was a result of the exchange of words.

A contender with a curated arsenal of words may be as well or better armed than its opponent with physical weapons.

And now, in the 21st-century, words can travel as fast, or faster, than the fastest bullet and spread more than gunpowder.

There is also an old saying that goes something like this:

“Sticks and stones may break my bones, but words will never harm me.” 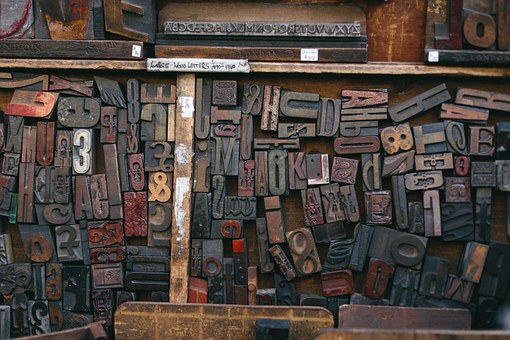 In other words, they do not have the power to destroy me.

Yes, they can sting or hurt, but I have complete control over how I react (or not) to what other people say about me or what I believe in.

If this is true, we seem to quickly forget it when we get upset, mainly when it seems to threaten who we are and what we believe in.

We are social animals, and it’s only natural to put our defenses up when something, or somebody, threatens this set of ideas we’ve identified with and assimilated as our universal truth.

On the other hand, it has also been said that:

Words come and go with the wind; words shape your beliefs and actions

You may passionately remember a quarrel, a heated dispute, or a misunderstanding; that intense feeling of resentment, embarrassment, or excitement. But emotions tend to overpower short-term memory, making it very hard for your long-term memory to recall what was said and done accurately.

However, if words were really trivial, why are there so many perennial writers whose words have transcended decades and centuries and are still disputed, quoted, cherished, and celebrated?

What’s in a name, anyway?

It’s been said that an image is worth a thousand words.

Over half of the words in the Oxford English Dictionary are nouns, which also shape your beliefs and actions 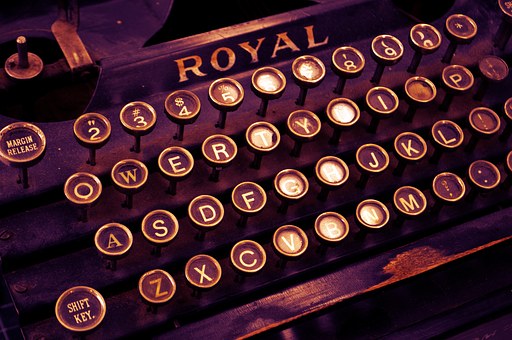 Giving names to things has been our natural and instinctive way of categorizing and understanding our daily stimuli.

You can say very little with a lot of words, and you can also say a lot with very little

The human psyche manifests itself daily through our basic need and desire to express ourselves.

We are responsible for creating and choosing the:

And these components govern our daily lives.

We might think we’re too small and insignificant in the bigger scheme of things, but we’re actually the living cells that determine and mold that scheme.

At SIGNEWORDS, we integrate language consultancy and translation services in all languages. To check all our services and ask for a free quote, contact us HERE ツ